Hello wonderful people! I hope everyone of you is having a fabulous week, and can find something in your life that you’re grateful for (sorry for the cheese :P).

This is a bit of a personal post, that means a lot to me, because it’s about my elopement last summer in Iceland with my hubby! The two of us have a long, complicated story leading up to my moving to the UK a few months ago. Even with tough long distance and sacrifices, we’ve managed to fit a lot of amazing experiences into the last few years. Eloping in Iceland was one of the best things I’ve ever done, and gave us this truly unique wedding story. 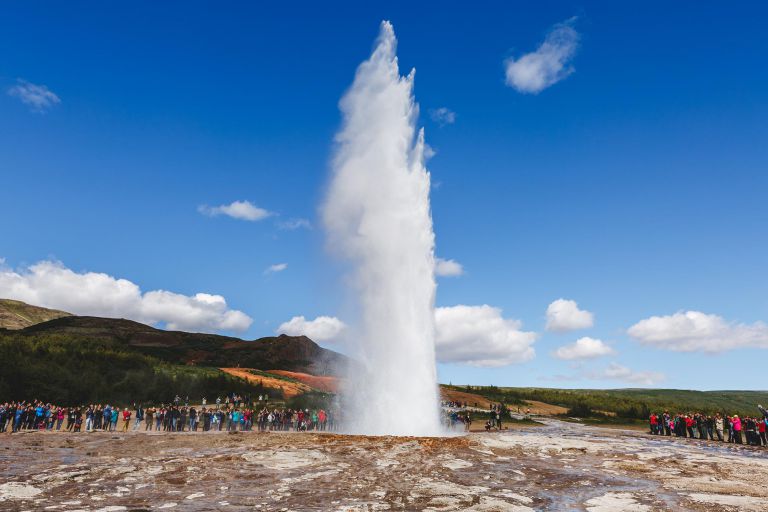 My English husband Simon and I met in the summer of 2014 Seoul, South Korea. We were both taking a “soul seaching” year (no pun intended, right? get it? soul…Seoul…*harumph*) teaching English. On a national holiday, both of us found ourselves on a weekend excursion to an island off the Korean coast. Not to be more cheesy, but it was pretty much love at first sight. More accurately, that feeling when you see someone and say to yourself “I’m gunna get that one”! For the next few months we casually dated, knowing that I was leaving in a few months and he had just begun his contract. As soon as I left for my home in the U.S. we knew we had something too good to let go, and the long distance started. 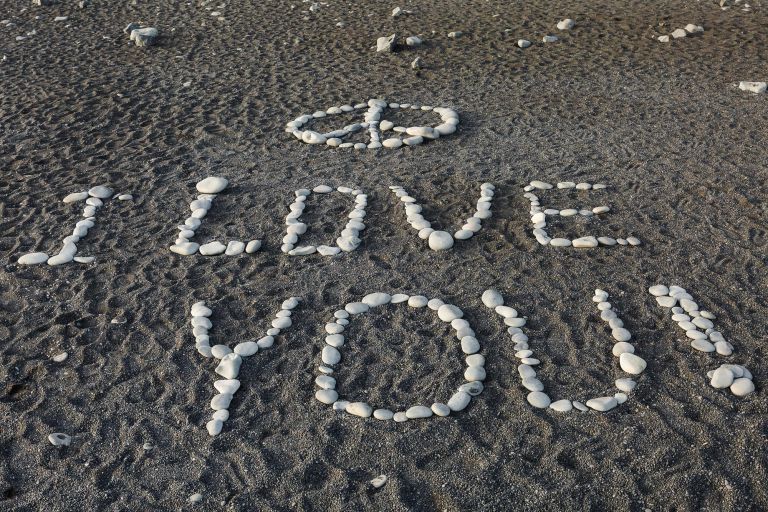 Five long months of Skype and messages that even I’m surprised we lasted, and I was back in Seoul with no plan. He finished teaching, and we were free to do whatever we wanted, yet we still had the nagging realization that there were very few places for an international couple to go long term without visa issues. Love is not enough for immigration officers, unfortunately. Last minute, we decided to work another year in Seoul. This would give our relationship the time it needed to grow, but not without a quick month in Singapore and Indonesia. We surfed (poorly), took a scuba diving course (amazingly), hiked volcanos, ate in markets, rode scooters (almost died), and soaked up the sun on the beach like champions. Then back to Korea for more teaching. 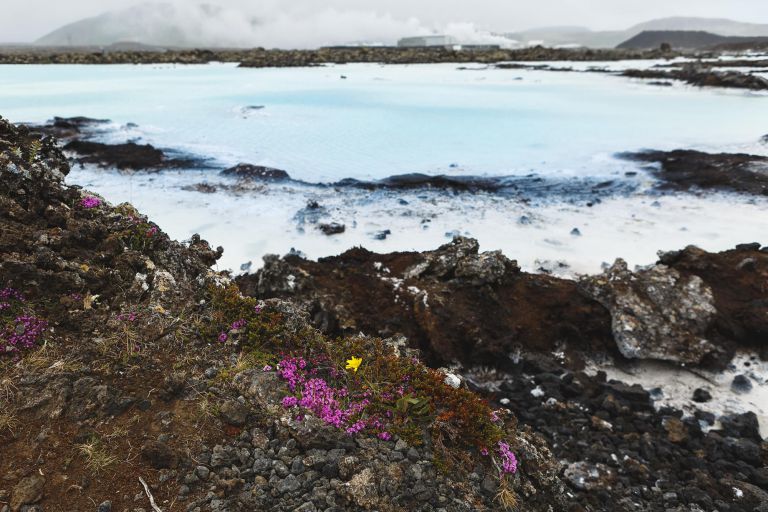 After year two in Seoul with the wonderful smart kids, spicy food, and heaps of good times, we yet again had no plan and ultimate freedom. With friends weddings to attend and our families missing us like crazy, we planned trips to the U.S. and the U.K. to make the rounds. In the fall of 2016, we spent two months in Arizona and California to see my friends and family, and after went to England to do the same with Simon’s crew. The next six months in London, we took on the task of renovating Simon’s flat, making it priority one to turn a man-infested “hole” into our current clean, bright, cozy home. At the end of my six month visa, Simon and I were back to the question of how to stay together legally without more time in Asia.

The answer? Elope in Iceland of course! 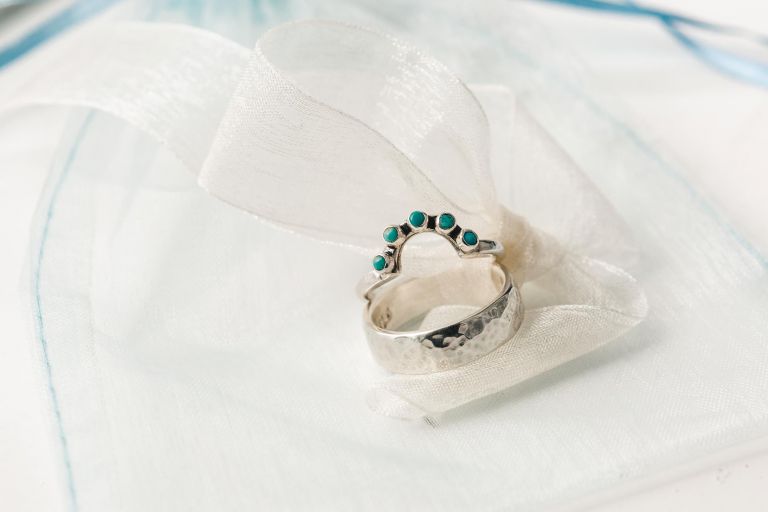 I went home in April of 2017, and began planning our trip to the island. On July 7, 2017, we had our super casual civil ceremony in Reykjavik, and enjoyed two weeks of constant daylight in Southern Iceland. There were themal pools, whale watches, hikes up waterfalls, black sands on the beach, wild horses, and so much more. We rented a camper van, cooked a lot, and had one celebratory night out in the city. It was magical.

Five months after the trip, my spouse visa was approved, and moved back in December of 2017. It was a long, stressful, tedious process, but luckily everything went to plan in the end. Finally we can relax and just be 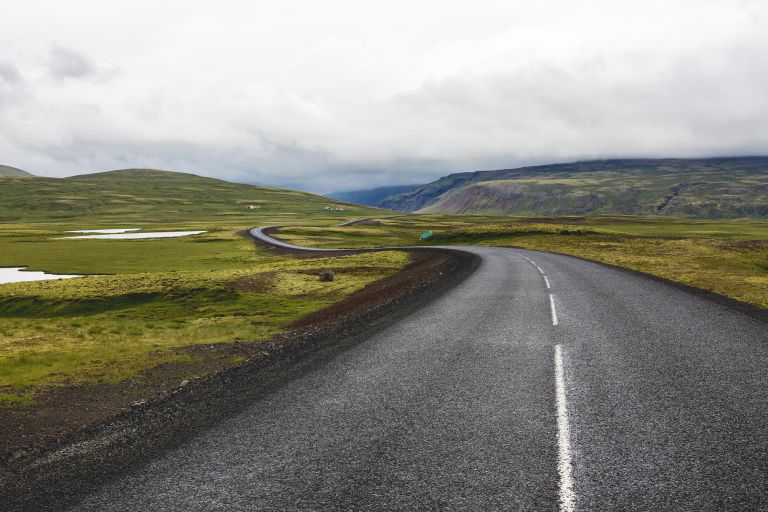 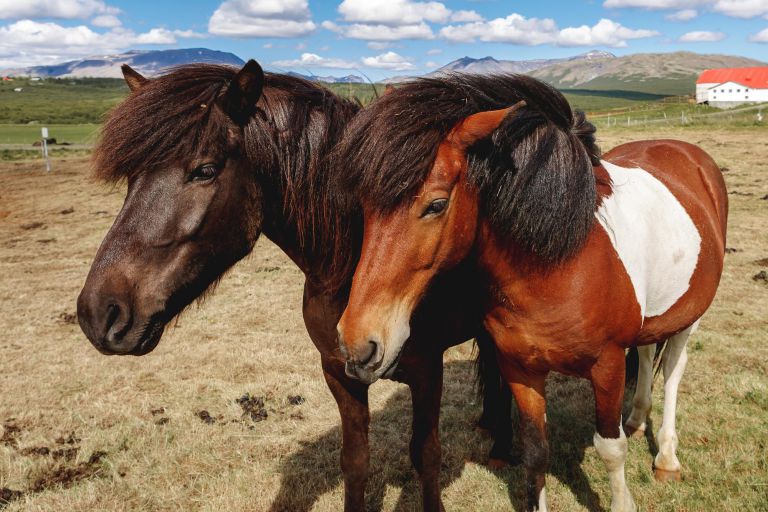 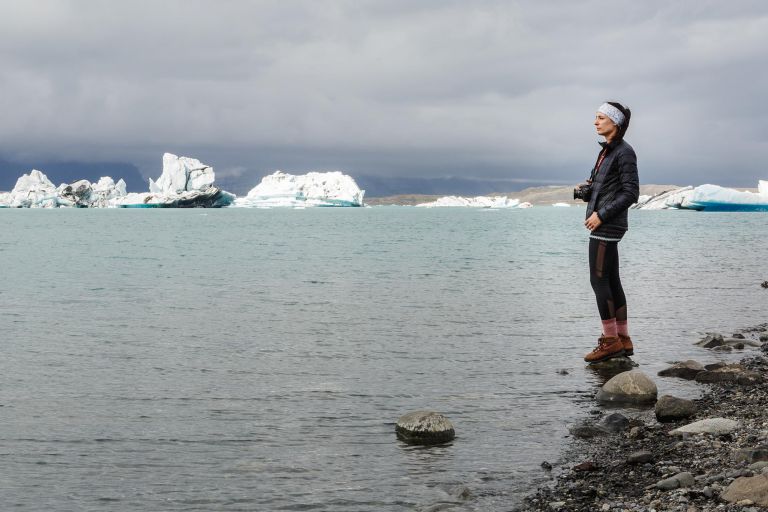 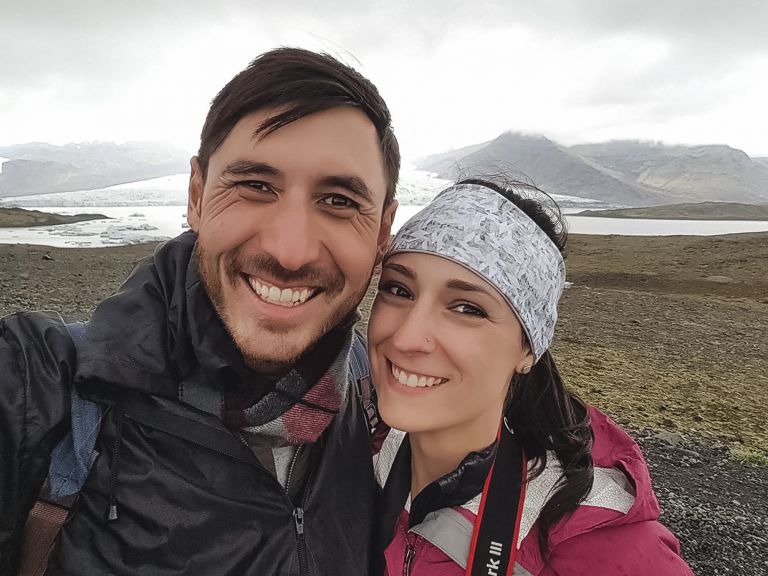 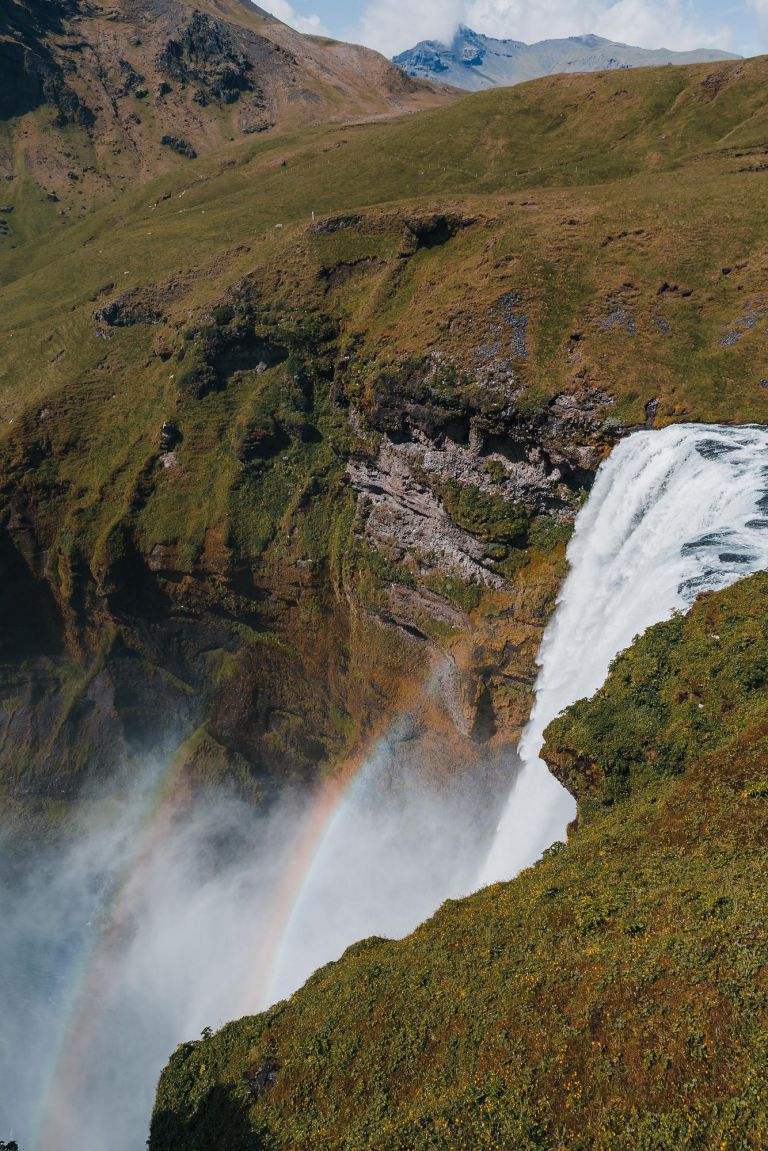 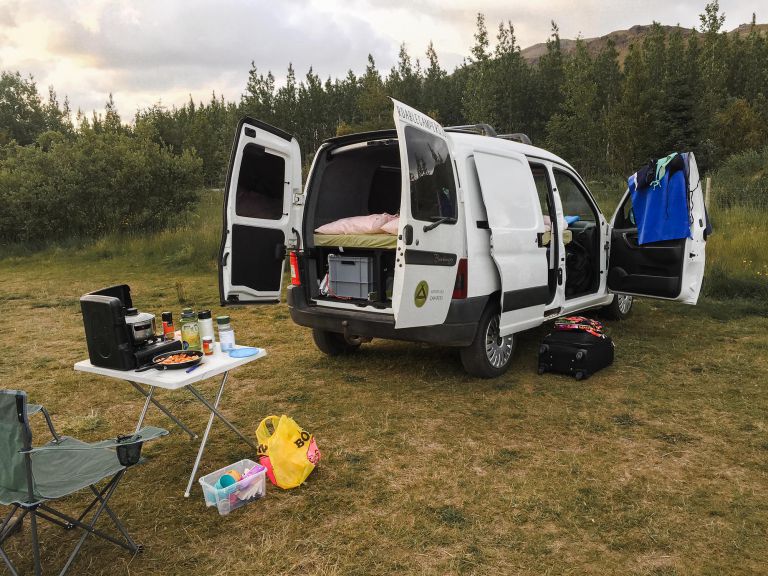 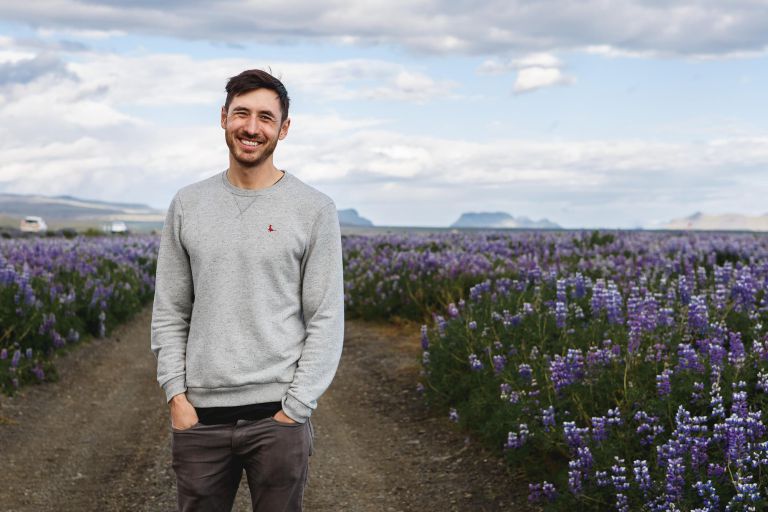 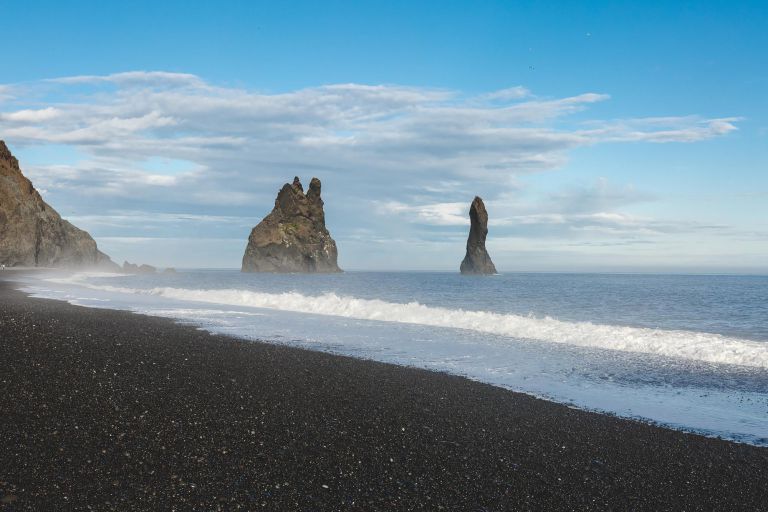 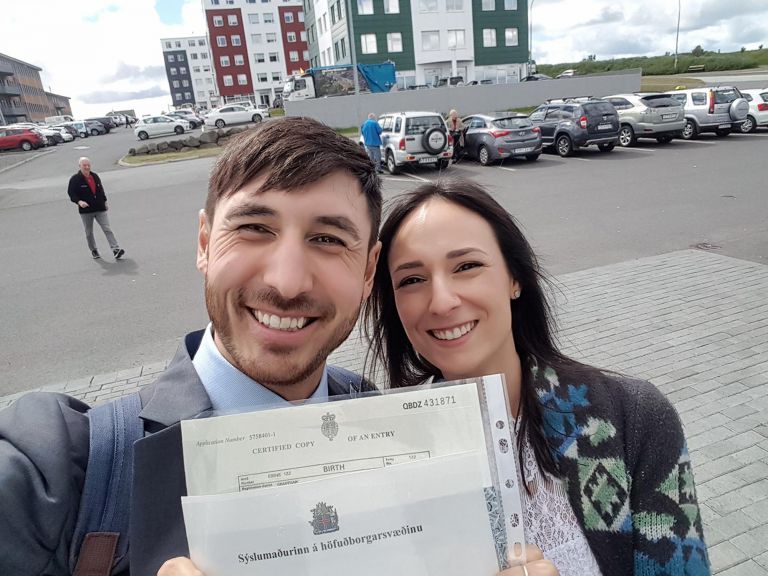 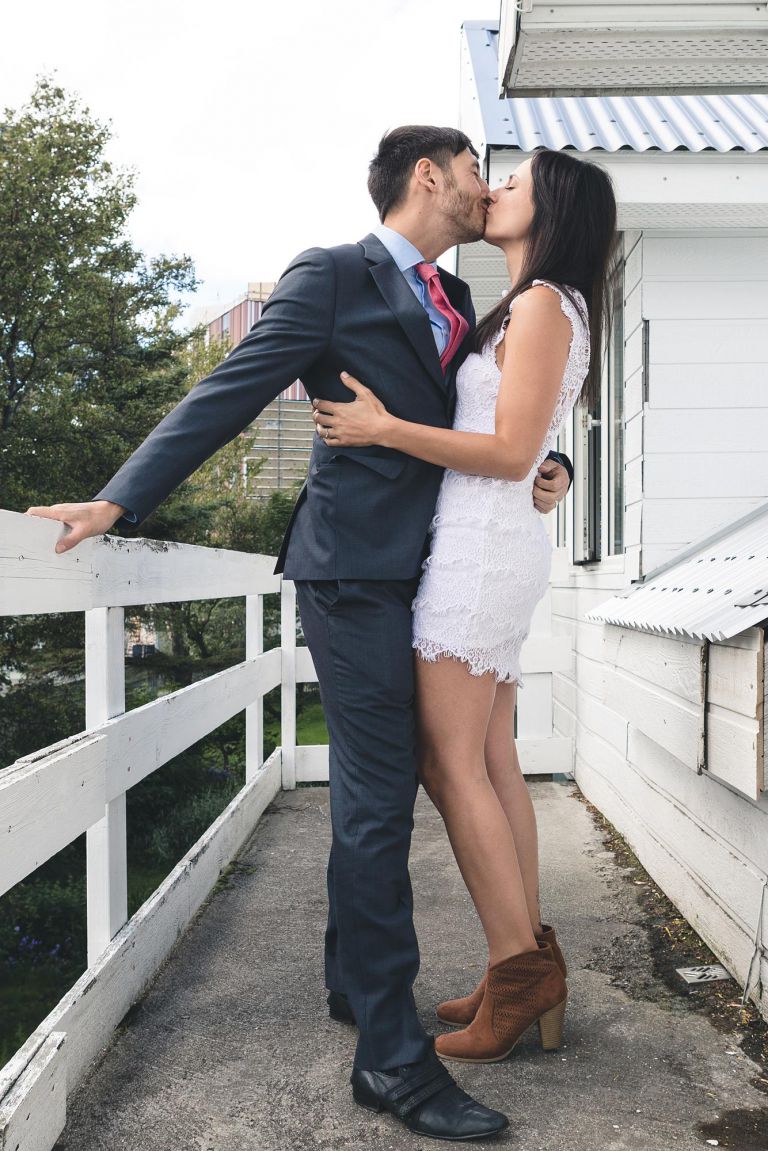 I’ve always planned and thought about what kind of wedding I would want for myself. An elopement was never something I had considered. More important that the wedding, the dress, or even the photography (which is obviously very important) is the person standing next to you the moment you make that commitment. I found the person who completes me, and I would never trade him for a big wedding, or a convenient relationship. Life happens when you least expect it. Though we tried to “keep it casual” and all that, we knew that we would do what it takes to make it work.

Of course, we want to plan a vow renual party with our family and friends in the future, and it’ll be everything we want it to be, but for now, we have our elopement together, and a trip that we’ll always remember as ours <3